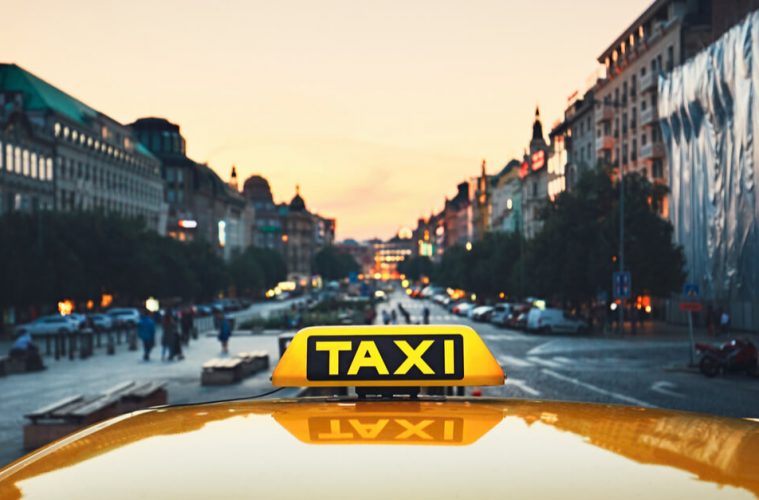 On the way to the airport…

I get in and tell him he stopped at the wrong building.

“I don’t know everything. If I would, I wouldn’t be a taxi driver, but you know “I am doing this for fun,” I was in the army for many years and retired at the age 43, he says.

And then out of the blue, he says:

“You are patient and are able to listen, I can see that.”

“That was my mistake in life, no patience and a terrible marriage as a consequence. I want to divorce, but my wife won’t let me. We have a house that is worth millions, and she can have 80% if she will just let me go after 40 years of marriage, but she won’t.

I don’t understand, because she doesn’t give me any attention or love, but doesn’t want to break-up. We have five children, and they take the side of the mother. I don’t blame them, but it’s hard.

“I always followed my heart, but that isn’t good. It’s not for no reason that the head is on top and the heart is lower”

Only then you can learn he says, but I am a talker as you can hear. Thank you for the nice ride. The 40 minutes passed by like nothing.”

I wish him good luck and tell him that he should reconsider, shake his hand and try to grab my bags. And then he shows his patience.