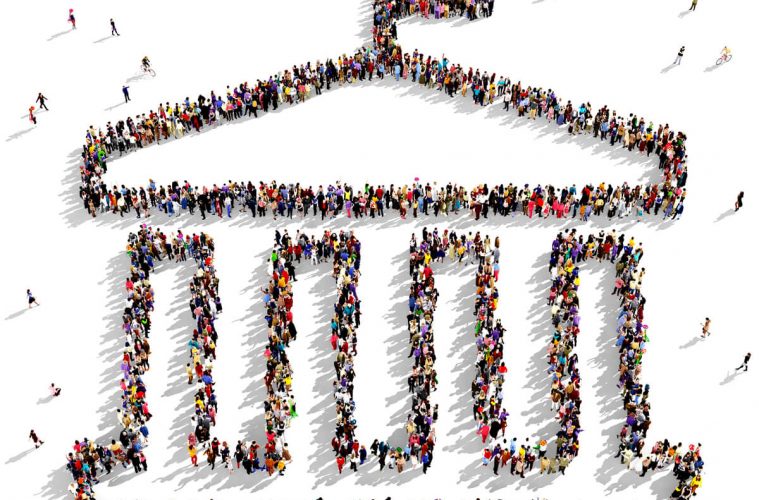 This happened some years ago, but still very relevant..

I received a request from a colleague of min to order 2 Microsoft Surface tablets. I thought it would be easy to order, but I was wrong. There are only a few companies in The Netherlands that have them on the stock. I made a phone call to a business partner of ours and asked him for help. He gave me the phone number of an internationally focused company in he Netherlands. And he told me that they are doing business with them. So I went to their website and placed the order.

A day later I received a phone call from a salesperson saying that they cannot accept a credit card for the first transaction. I was disappointed because I made a promise to deliver those Surface tablets the next day. When I shared my disappointment, he said “that it’s the companies policy because…”

So I told him that I understand, but I got his name through a mutual relationship of ours. When I shared the name of the person, I could felt his doubt on the phone as I put him in a dilemma. He asked me if it was okay if he could call me back in 15 minutes.

“We know him, trust him, so we believe in you.” He didn’t say that explicitly, but that was the calculation he made.

And he added the following: ” I think it’s better you should order the covers for the tablet somewhere else, because we don’t have them on the stock.

Social beats governance all the time..

P.s And video prospecting is the virtual selling way to build trust faster.